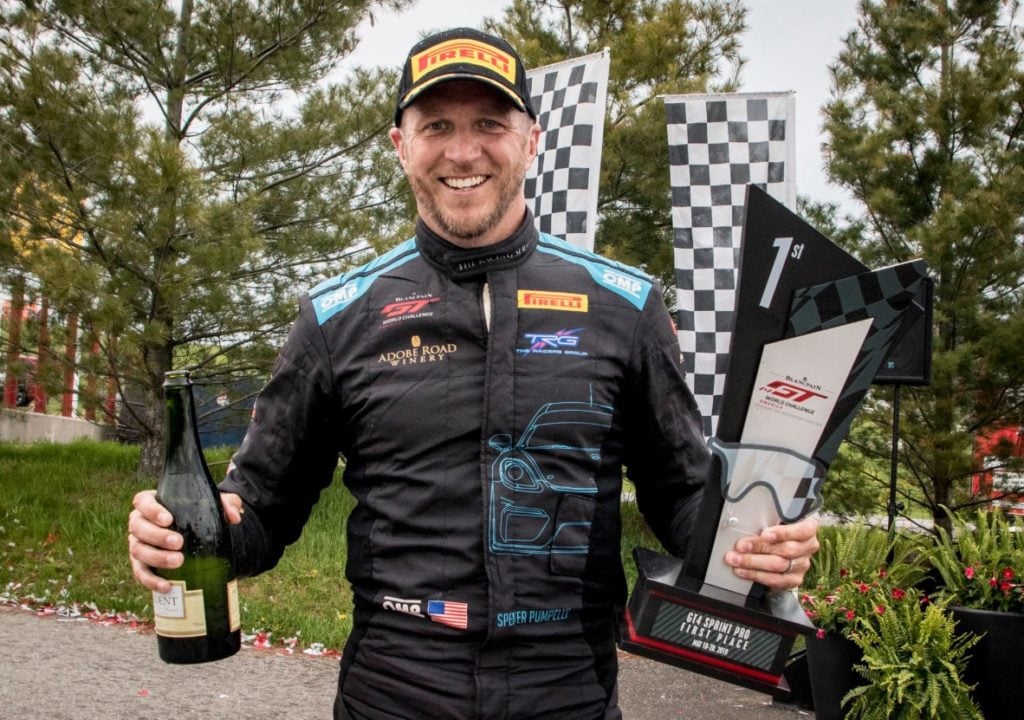 TRG driver, Spencer Pumpelly pulled off a tough battle to take the first place win in race 2, after he came in second place in race one.  Driving the No. 66 Porsche 718 Cayman GT4 Clubsport, he remained in front for the entire race on Sunday afternoon. 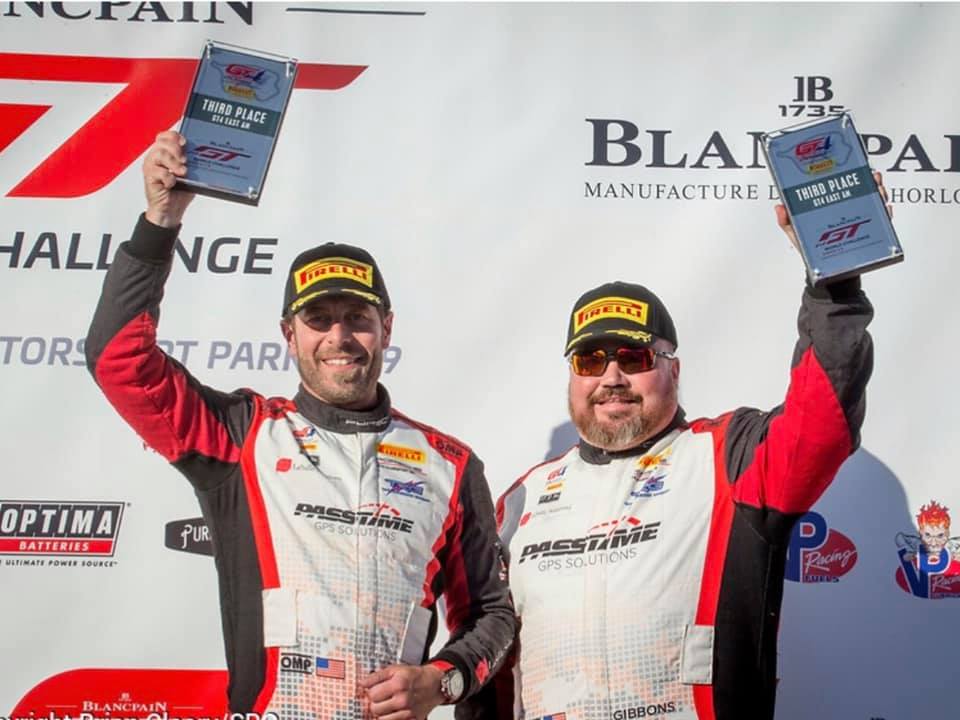 In the SprintX races, Sean Gibbons and Derek DeBoer in the #17 car, finished on the podium in both races, notching 3rd place trophies in both.  Sean now also sits atop the championship drivers lead in the SprintX East GT4 championship points battle as well.

Coming off a year of cancelled events, the 2021 trade